To celebrate the release of Plastic, we’ve teamed up with Paramount Pictures & ZOO to give you the chance to WIN £200 worth of vouchers to spend on our site.

Plastic is based on a true story where a gang of friends managed to infiltrate one of the biggest credit card companies in the World and pull off one of the biggest and most audacious Diamond Heists ever committed in British History. Plastic is Catch Me If You Can meets The Italian Job.

Now you’re not going to find yourself diamonds on our site, but we do have loads of other men’s jewellery pieces that are sure to take your fancy.

To ENTER, simply head over to the ZOO Website here > > Win £200 to spend at Urban Male with ‘Plastic’ 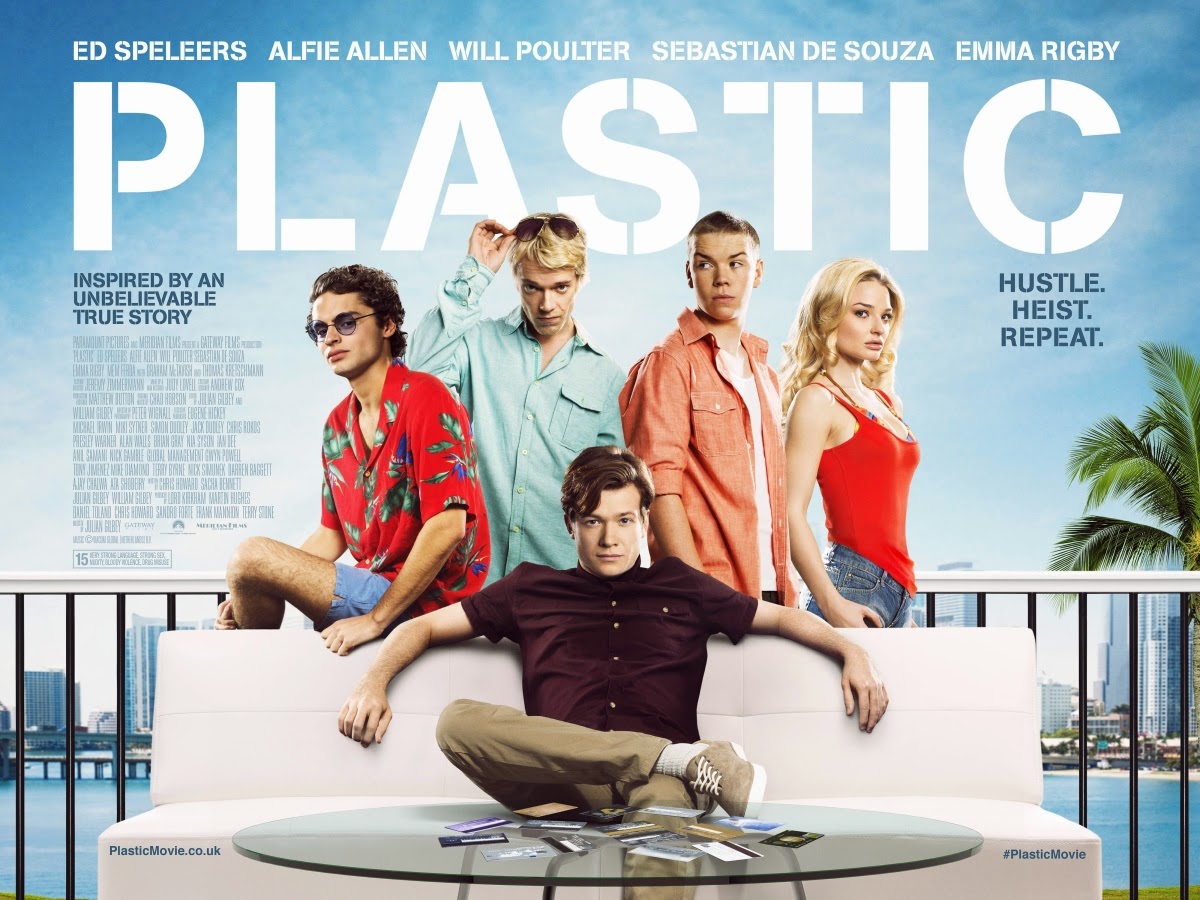