How popular are Mens Earrings……. very they have taken us by surprise at just how popular they have been this year, in fact we have sold 1000’s of single and pairs of earrings to men this year!
Earrings are great for men, and its now more acceptable for men to have both ears pierced, just like it is to buy face cream (well mens moisturiser GRRRRRRRR)! David Beckham kicked it all off (do you see the joke, god we are funny!!!) buy sporting (they just keep coming) both ears pierced, he did have massive diamond studs that probably cost £3000 each but we stock similar (not real diamonds) for £9.99 but who is going to know!
We have just had some new designs in and have planned loads of new designs for next year, so you know that Urban Male will become the number one site for Mens Earrings in 2009! 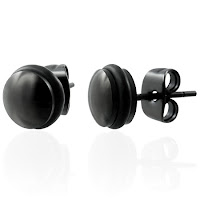 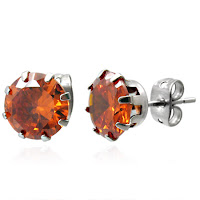 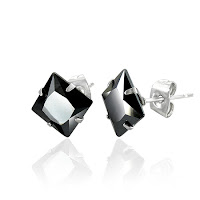 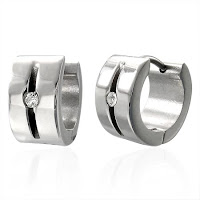